OUR GLASSES: A MUST OF AESTHETICS AND FASHION 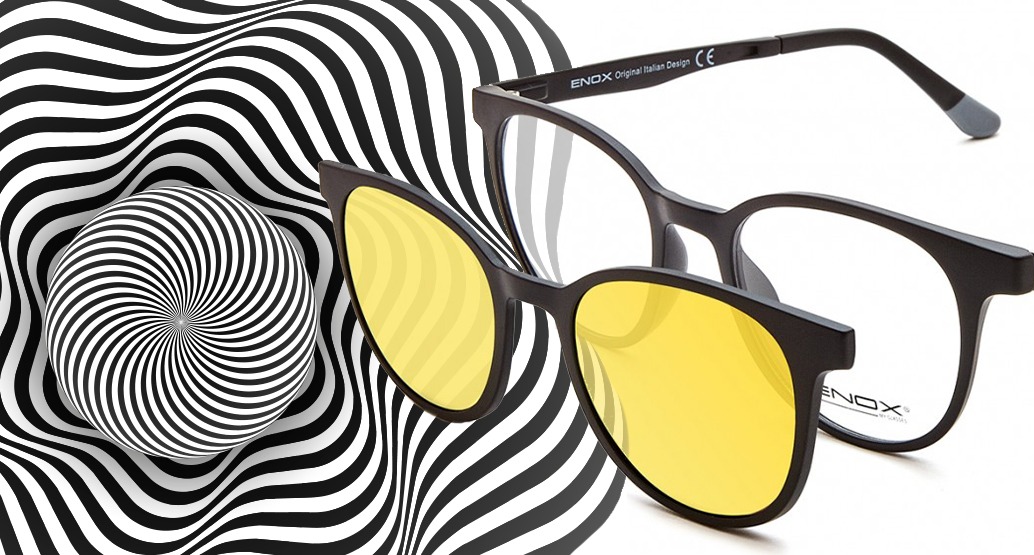 With the coming of the good season, the sun is ready to warm up our days and faces: but that same light that give us so many benefits, can also become a cause of concern because of its reflex and the dazzling effect.

How many times did it happen to be bother by the sun reflex because you forgot your sunglasses at home? That “bother” it’s caused because, under intense light condition, the human eye can’t divide the element of the the electromagnetic waves, which are the components of the light.

So the eye absorb both of them, twisting the perception of the colors, of the contrast and of the white saturation as well. To help your stressed eyes, ENOX give to its sunglasses polarized lens, which, ensure a protection from the dangerous UVA and UVR ray, and in the meantime give a view clean, sure, full of contrast, and completely deprived of reflex.

So why are the polarized lens so important? How do they work? What are the advantages? Let us show them detailed. First of all it is needed to specify that the ENOX polarized lens are not just a simple trendy accessory, in fact they are a real optical device.

They are made of a optical filter, called polarizzator, put on the sunglasses, stopped all the reflected bright energy, letting by only the direct rays. Vertically and useful. ENOX, with the polarized lens, delete the reflection caused by the plain and transparent surfaces, as the sea, the asphalt, the swimming pool, the snow ( but also the smooth ones like sands, etc.).

In the meantime remove that “ghost imagines” created by the high intensity light. The results is a clean and comfortable view, especially in the big and open space. That’s why the ENOX polarized lens are not just a whim, but a device useful to increase the safety of who play sports outside, or who drive a car and is usual to work in the open space.

ENOX knows that the UV rays are the main responsible of an excessive production of free radicals, which cause the increasing of the eye redness, tearing, light hypersensitivity and in some case also sluice. Our polarized lens protect the crystalline lens and the retina from a total and deep solar exposition, preventing from serious damage to the optical health.

Finally, the ENOX polarized lens remove the reflection and decrease the eyes weariness, which are no more “busy” balancing out the dazzle. Also, the ENOX glasses equipped with polarized filter, increasing the contrast, make the view more clean, the imagines well-defined, and the colors more natural compared to a traditional sun lens.

So choosing ENOX is not just a matter of style, but also and mainly a way to preserve our eyes health!